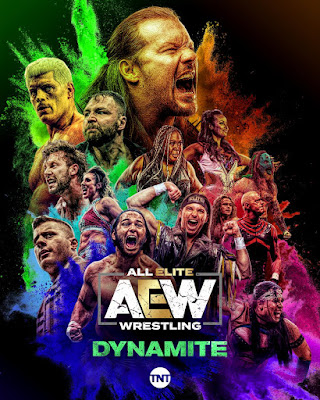 On May 8, 2019, AEW reached a new media rights deal with British media company ITV plc to broadcast AEW shows on ITV4. On May 15, 2019, AEW and WarnerMedia announced a deal for a weekly prime-time show airing live on TNT and would also stream live events and pay-per-views on B/R Live in the United S